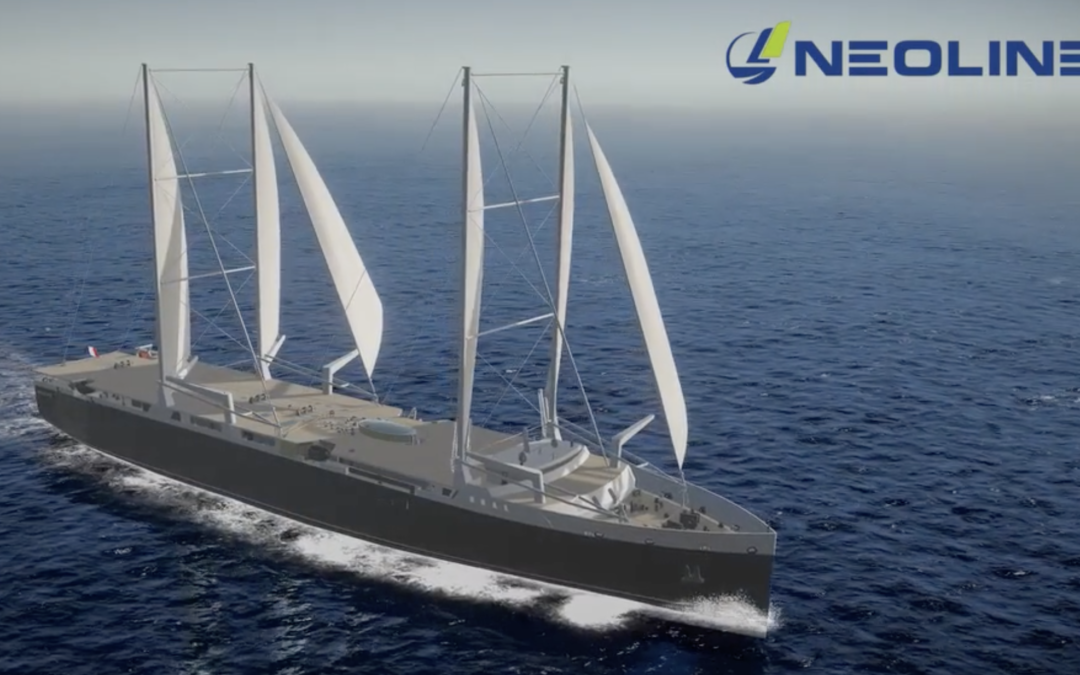 One of our directors, Jay Tompt, was recently asked to write a news story from 2050. A challenge, but he managed to write something that could be inspiring to people in Torbay longing for adventure, prosperity, and the sea.

The REgenerative Economist | TOTNES (United Kingdom). The Torbay FerrySail CBS added A Caruña to its growing portfolio of destinations, including the five largest cities on Spain’s Costa Norte, it was announced at their AGM last night. The new service will take its maiden voyage after delivery of their latest ElectroSail ClipperTM, the Brixham Dolphin, which is being built in the Princess boatyard in nearby Plymouth.

Since the company launched in 2041, it’s been full sail ahead and profits have grown each year, rising to just over £1,200,000 in the financial year just ended. As a CBS, a Community Benefit Society, it is a cooperative social enterprise that invests its profits in the company and the community. 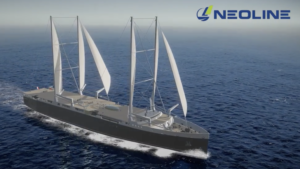 Perhaps the Torbay FerrySail fleet will look like this design from Neoline (https://www.neoline.eu/en/)

The company’s current fleet of four ElectroClippers carried over 15,000 passengers last year, benefiting the local economy. According to the local tourism association, hotel occupancy has increased to an annual average of 89% while room capacity has increased 50%. A Council-led green retrofitting programme in 2030 eco-upgraded 110 ‘traditional’ family-owned hotels that dot the bay. And three new ‘carbon negative’ eco resorts have opened in recent years.

Pierson told the 672 shareholders at the AGM, “We’re innovating what we call ‘convivial travel’, a form of intercultural exchange that values relationships, learning, pleasure – and, of course, it has an extremely small ecological footprint.”